What is a virus?

As the Covid-19 health crisis continues, this week we decided to do a very topical blog post on the subject, “What is a virus?”

What is a virus?

Technically, a virus is a sub-microscopic infectious agent that replicates only inside the living cells of another organism.

Viruses can infect all types of life forms, from animals and plants to other microorganisms. They are found in almost every ecosystem on earth, but they are very different from other life-forms in that they do not breathe, move, eat or “grow”.

They use all the apparatus of their “host organism” to provide all the raw materials and all the energy to produce new copies of themselves. They are literally pieces of code which are capable of self-copying and making a shell to contain that code – but, typically, this has detrimental effects on the host, producing defects or killing it.

And when we talk about “computer viruses”, we are talking about pieces of software (code) that can corrupt a system or destroy data. It is a very apt name mirroring biological viruses.

What diseases are caused by viruses?

Viruses become infamous because they produce diseases, such as Smallpox, Ebola, AIDS, Coronavirus, Flu, Measles, and the common cold. Because they are technically “non-alive”, they do not respond to antibiotics and cannot be cured by them.

The “code” is in the form of nucleic acid, which is very similar to our DNA but not a lot else! It is contained in a shell (called a capsid) which is made of proteins and (sometimes) a little fat. They may have very defined shapes or chemicals to aid the virus to contact, bind with, dissolve or otherwise penetrate the host cell and begin to take over its’ functions to make new virus units. For example, the photograph below shows some well-known viruses.

How do humans fight viruses?

Because the viruses invade the host, and “don’t care” about the host, the host recognises this and tries to fight the virus. For example, humans fight the virus by raising the local temperature and sending white blood cells to kill the activity of the virus or generate “anti-bodies” which can kill the virus. Typically this shows as a red, inflamed area as the battle rages. This is part of the reason why using anti-inflammatories, such as Ibuprofen, is not recommended, as stopping the inflammation can actually aid the virus, not the host!

The presence of anti-bodies is a “marker” that the host has been exposed to the disease and has fought it. The anti-bodies can be transient (only present for a short period after they were generated) or they can be constantly made to maintain a low level, ready for the “next” invasion. This is the basis of immunity, since having the anti-bodies already present (or capable of being rapidly increased) means the host can fight the infection sooner/quicker and more effectively, such that the number of host cells killed or damaged is minimal (and the “disease” does not manifest).

How are viruses spread?

When viruses are successfully inside a cell, eventually, all the resources from the host cell are depleted and the cell dies, releasing - or “shedding” - all the newly created virus particles. These can attack other cells in the same host or find their way out of the host through the blood to the lungs, or saliva, or tears to potentially find new hosts.

Typically, viruses do not survive for long in the air, or on dry surfaces but they can be protected in humid environments or unique niches and can often survive for long periods, before finding a new host. Some viruses can change their appearance (chemically and physically) such that previously attacked hosts cannot recognise them and there is no immunity. This is very typical of the flu virus which changes every year and a new vaccine has to be developed every year.

Viruses can infect all life forms, but when they infect humans they can result in diseases such as flu and coronavirus. Because viruses are "not alive" they cannot be treated by antibiotics. This is why we are reliant on scientists to find a vaccine for Covid-19. 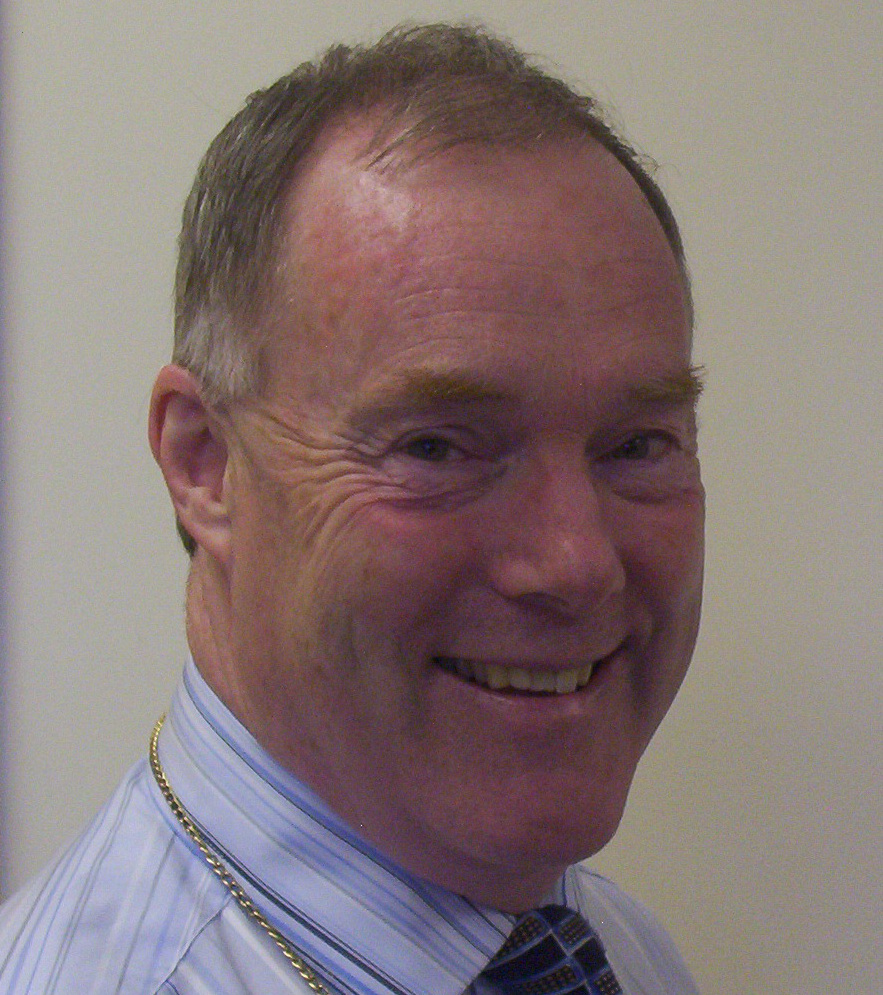 Gwyn Hooper is the Technical Manager for WCS Services Group of Marlowe Critical Services. He has a degree in Applied Biology and is a Fellow of the Water Management Society. He has worked in Industry in all aspects of Water Chemistry and Technology, including pre-treatment; boilers; steam; process; cooling and effluent. He has worked for ICI, multi-national water treatment companies and UK companies on applications in many parts of the world, for over 40 years.